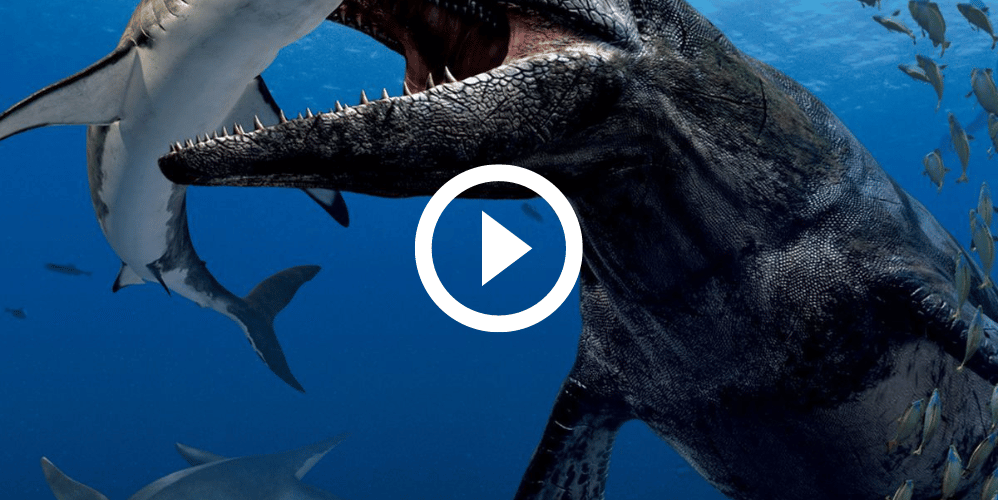 Sea beast monster : The video is filmed by Elizabeth Ann on Pukehina beach , In this  video their is a mysterious 30 ft long rotting ‘sea beast monster’ with huge teeth found washed up on the coast of New Zealand beach. The creature’s mouth, and skin around it resemble a bizarre prehistoric beast.

Other suggestions as to what creature is include a giant moray eel (The giant moray is a species of moray eel and a species of marine fish in the family Muraenidae) and a saltwater crocodile. It has large, jagged blackened teeth like a Killer whale.

Killer whales are generally in and around Fiji and the Bay of Plenty.

After watching a whole video the internet getting high with this news , everyone getting so suspicious after day by day the people wants to know what is this creature , this sea beast monster found on the coast of New Zealand is said to be around 9 meters long. It has large flippers, seen below the head, but the rest of the animal’s body had been missing.

What expert Anton van Helden said about it

Marine mammal expert Anton van Helden rejected all these ideas and told New Zealand’s Channel 3 that the creature’s fin structure is most likely to that of a killer whale.

Few sample test are carried out by the experts for knowing that what exactly this “Sea Beast Monster” creature is, It is not a reptile nor a fish or it is a dolphin or a dinosaur , By their teeth experts believe it could help to identify that it as a killer whale.