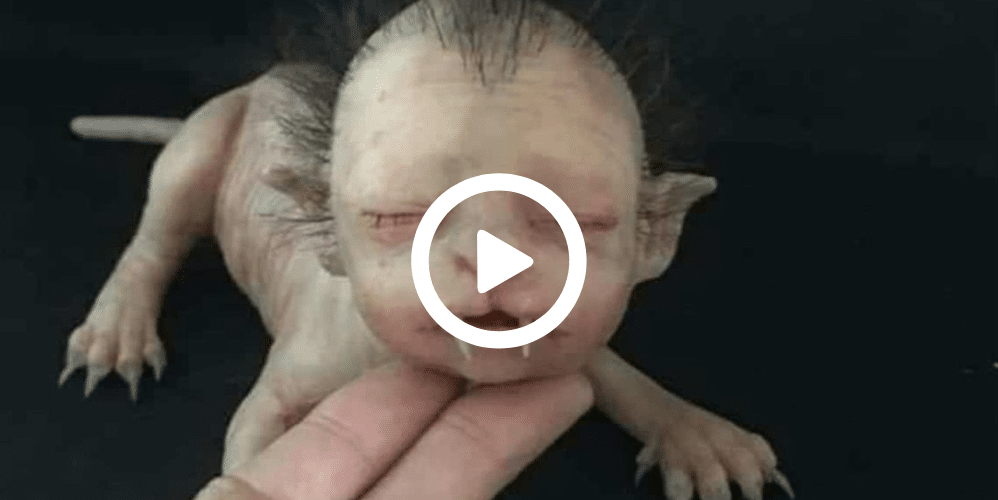 The tail of half human and half fish

Half human and half fish :  Humans have always been afraid of sight and the same is true for all other species on this earth. This is the reason why humans are afraid of many creatures that live on the ocean and when we think of sharks and whales we are more afraid.

But apart from sharks and whales, there are other species of underwater creatures that are equally terrifying in their ability to kill and the reason they attack. The goblin shark is one such terrifying creature that lives inside the deep sea and its body length is about 5.4-6.2 meters.

Read more : DISCOVERED A HUGE SKELETO IN THE SAHARA DESERT !

Fagtooth is such a sea creature that is found about 5000 meters below the sea and it is scary enough to scare us and people visiting other water edges. This is another sea animal that can scare anyone very easily because of its ferocity and attacking skills, and it looks like a black swallowtail.

This creature lives 700-2745 meters deep under the ocean and has a depth of 0.25 meters. Even the Viperfish knows about terror, it is capable of attacking when it is in the mood to attack.

Some of the other terrifying creatures in the deep sea are the spangletooth shark, blue-ripped octopus, rattlesnake, barreleye, marype hatchet fish. And there are megamoth sharks.